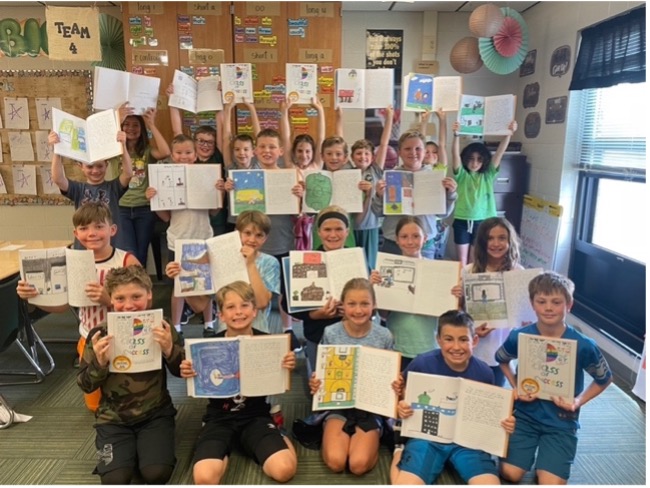 Becky Ophoff is a 4th grade educator. Currently teaching in Coopersville, MI, Becky had previously used TrueSuccess while teaching in Grand Rapids and found it to be very helpful in her classroom. She brought it to her new 4th grade classroom as a pilot project and found that its implementation had an enormous effect on her students due to her delivery of TrueSuccess. Classroom discussions were highly impactful and the combination of her delivery and the activities done on a regular basis culminated in a year-end project that integrated students’ writing curriculum with the creation of “classroom book” entitled Class of Success! Each student was the author AND illustrator of their own two pages of the book – sharing their most meaningful positive behavior skill and the impact it has had on their life! Now, the entire 3rd -5th building is doing TrueSuccess.

Mars Elementary is a K-2 building, with their initial TrueSuccess training done in 2021-22. Initially, TrueSuccess was taught by their PBIS/Media Specialist, Shelly Archer, and done as a “special.” Organically, as classroom teachers learned of TrueSuccess and saw the impact that it was having on their students, they asked to do TrueSuccess in their own classrooms in order to do the lessons more with them. Implementation has grown and the students have learned hand-motions for each behavior skill which they proudly exhibited in the accompanying end-of-year culmination video. Next year, Shelly will continue doing Tier 2 implementation and the entire building will be doing full implementation.

Discovery Elementary is a K-5th building and they started using TrueSuccess in 2019-20. Their specific model has been via Behavior Interventionist implementation. The blended teaching model (due to Covid) was implemented to allow virtual lessons to be created and used by their

teachers. Building leadership desired that implementation occur at each classroom level ranging from 2-4 times each week, so training was provide for teachers, a plan was developed (which included an innovative solution, Dragon Puzzle), and organically, with staff input, implementation at the classroom level began throughout the building.

Through analytics we can see that teacher use is at an all-time high, staff buy-in is high, and the positive impact that TrueSuccess is having is identified in classrooms that have demonstrated consistent use. 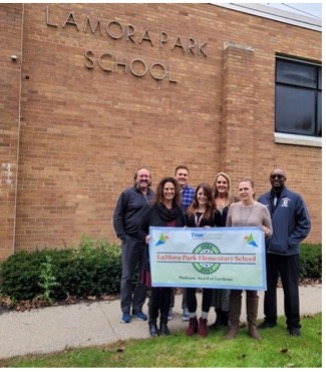 The Battle Creek district began using TrueSuccess at the middle school level with two of their buildings, Springfield Middle School and Northwestern Middle School at the beginning of the school year. Implementation took place in an advisory setting (morning), and implementation throughout the building was consistent with approximately 2/3 of their staff during their first year. Monthly support with a TrueSuccess implementation specialist was important and monthly meetings were consistent and remained this way into their second year. Discussions then began about expanding into the elementary schools the following year.

Just prior to their third year, TrueSuccess was awarded a grant from the W. K. Kellogg Foundation to provide partial financial support to the Battle Creek Public Schools elementary buildings (originally including five of their buildings). This began a partnership that has expanded to all nine of their K-8th buildings. Through this partnership, TrueSuccess has provided district-wide SEL data for each building based on teacher-use of TrueSuccess lessons and administration of a district-wide SEL Assessment/Survey measuring impact and growth in SEL. Additionally, TrueSuccess and the Battle Creek district have partnered to create a TrueSuccess building leader program, empowering one staff member to take a lead role in responsibility for TrueSuccess in each building. Initially supported by the grant funds, this model is ready to be handed off to the district and continued utilizing their own funds.